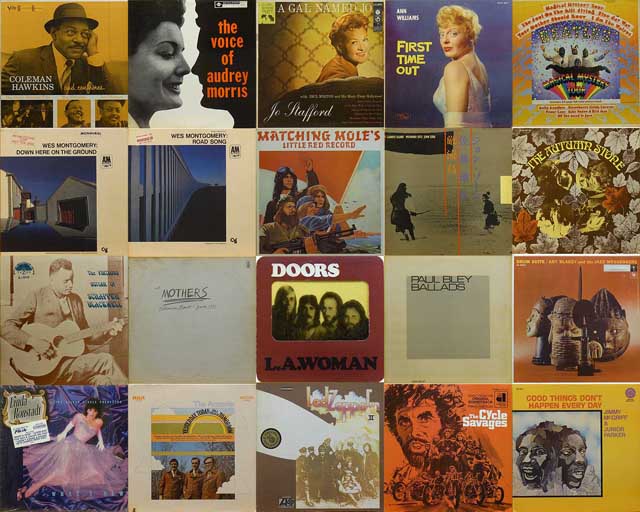 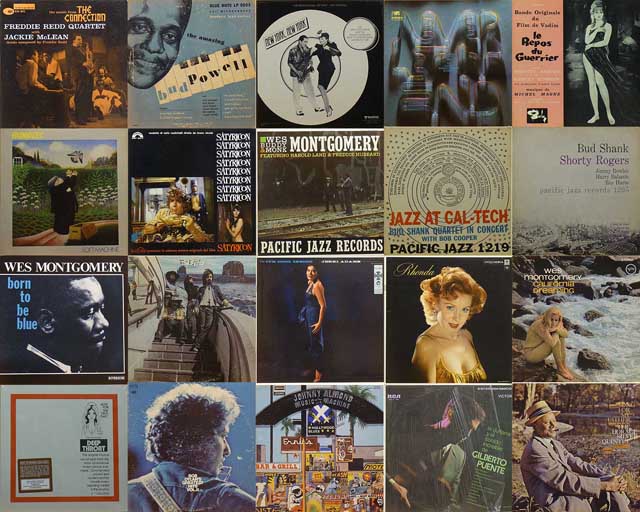 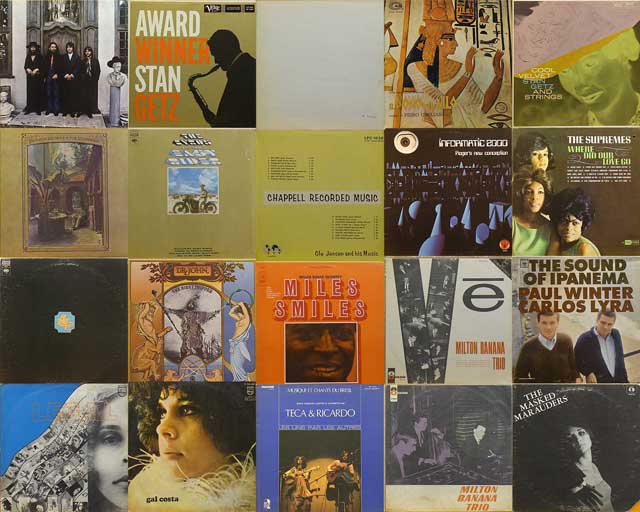 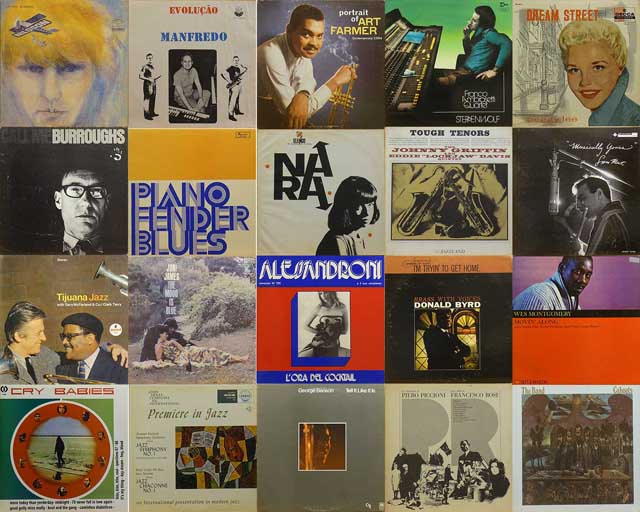 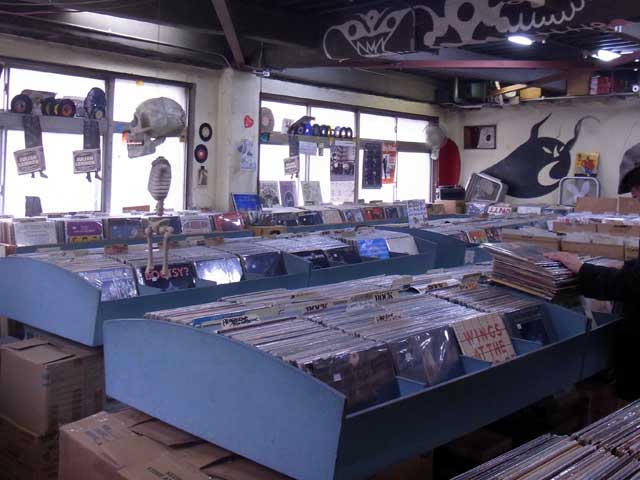 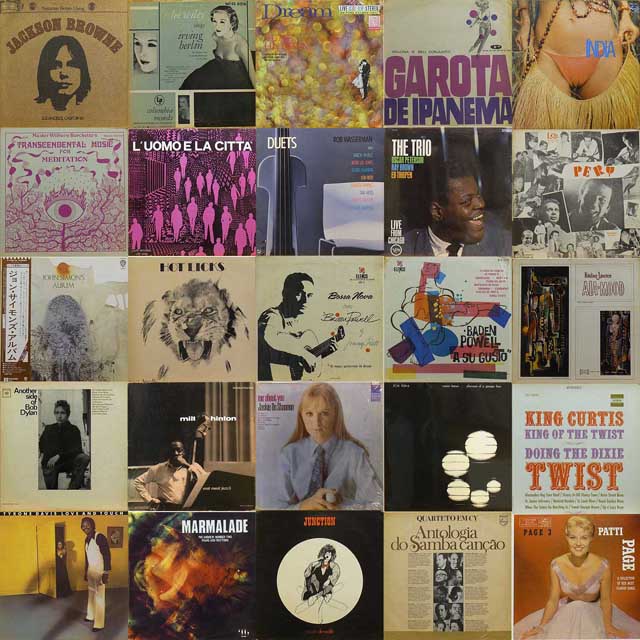 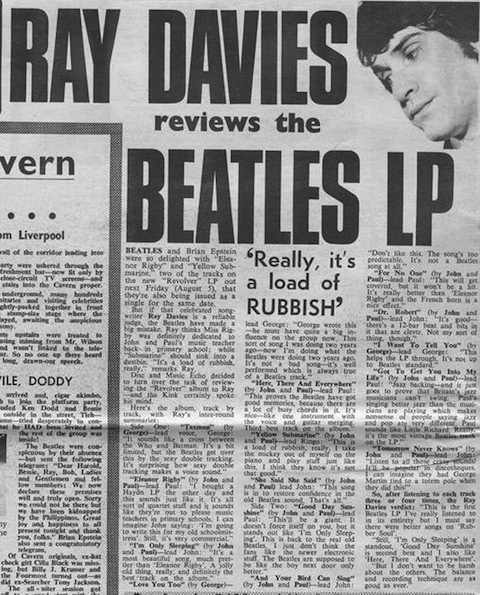 “Eleanor Rigby” – “I bought a Haydn LP the other day and this sounds just like it. It’s all sort of quartet stuff and it sounds like they’re out to please music teachers in primary schools. I can imagine John saying: ‘I’m going to write this for my old schoolmistress’. Still it’s very commercial.”

“I’m Only Sleeping” – “It’s a most beautiful song, much prettier than ‘Eleanor Rigby’. A jolly old thing, really, and definitely the best track on the album.

“Love You Too” – “George wrote this – he must have quite a big influence on the group now. This sort of song I was doing two years ago – now I’m doing what the Beatles were doing two years ago. It’s not a bad song – it’s well performed which is always true of a Beatles track.”

“Here There and Everywhere” – “This proves that the Beatles have got good memories, because there are a lot of busy chords in it. It’s nice – like one instrument with the voice and the guitar merging. Third best track on the album.”

“Yellow Submarine” – “”This is a load of rubbish, really. I take the mickey out of myself on the piano and play stuff like this. I think they know it’s not that good.”

“She Said She Said” – “This song is in to restore confidence in old Beatles sound. That’s all.”

“Good Day Sunshine” – “This’ll be a giant. It doesn’t force itself on you, but it stands out like ‘I’m Only Sleeping’. This is back to the real old Beatles. I just don’t like the electronic stuff. The Beatles were supposed to be like the boy next door only better.”

“And Your Bird Can Sing” – “Don’t like this. The song’s too predictable. It’s not a Beatles song at all.”

“I Want To Tell You” – “This helps the LP through though it’s not up to the Beatles standard.”

“Got To Get You Into My Life” – “Jazz backing – and it just goes to prove that Britain’s jazz musicians can’t swing. Paul’s sings better jazz than the musicians are playing which makes nonsense of people saying jazz and pop are very different. Paul sounds like Little Richard. Really, it’s the most vintage Beatles track on the LP.”

“Tomorrow Never Knows” – “Listen to all those crazy sounds! It’ll be popular in discotheques. I can imagine they had George Martin tied to a totem pole when they did this.”

“This is the first Beatles LP I’ve really listened to in it’s entirety but I must say there are better songs on ‘Rubber Soul’. Still, ‘I’m Only Sleeping’ is a standout. ‘Good Day Sunshine is second best and I also like ‘Here, There and Everywhere.’ But I don’t want to be harsh about the others. The balance and recording technique are as good as ever.” 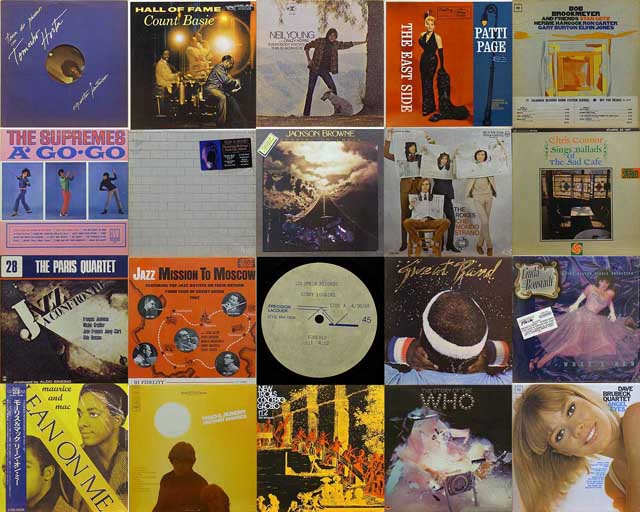 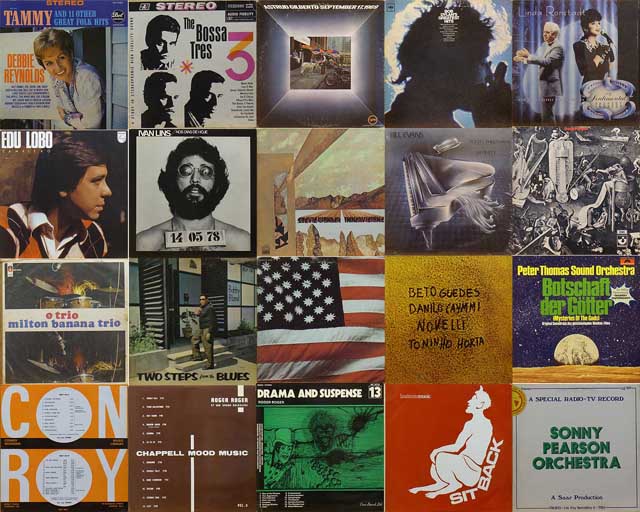